During the summer of 1997 Charles Kotterman, now a principal at Architura Corporation provided the architectural commercial design of the Euro Motorworks’ new state-of-the-art 10,000 square foot facility. Chuck worked with Terry and Gloria the owners to bring their design to a reality. 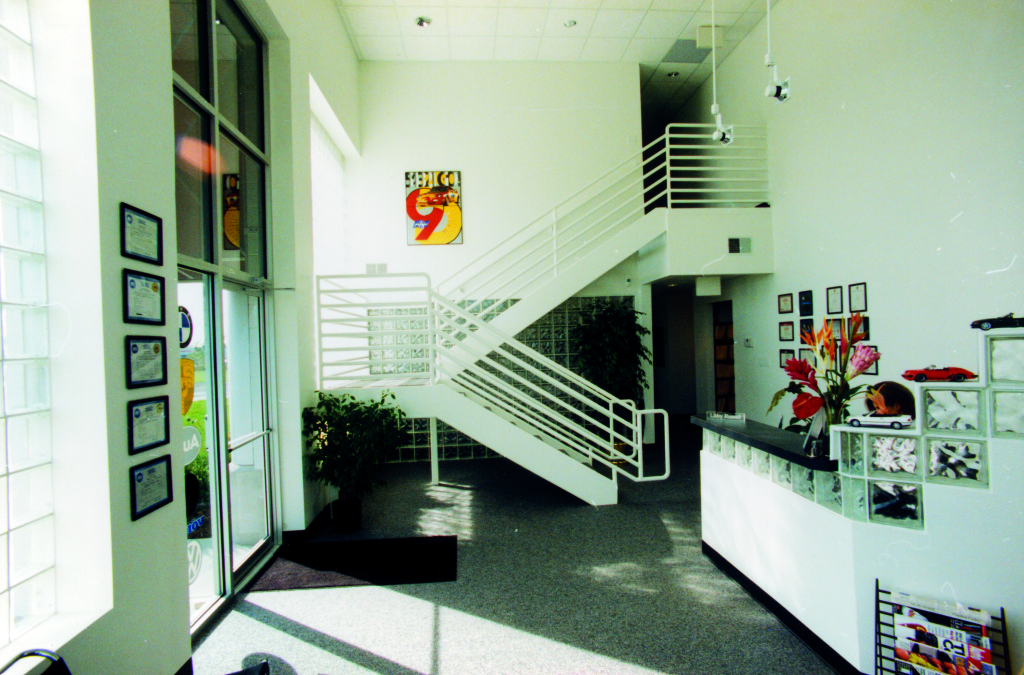 After years of experience working in various shops, Terry had developed a clear idea of what was functional and safe.  Chuck worked with Terry to make a safe, functional environment that would reflect and enhance the high skill level or their staff. 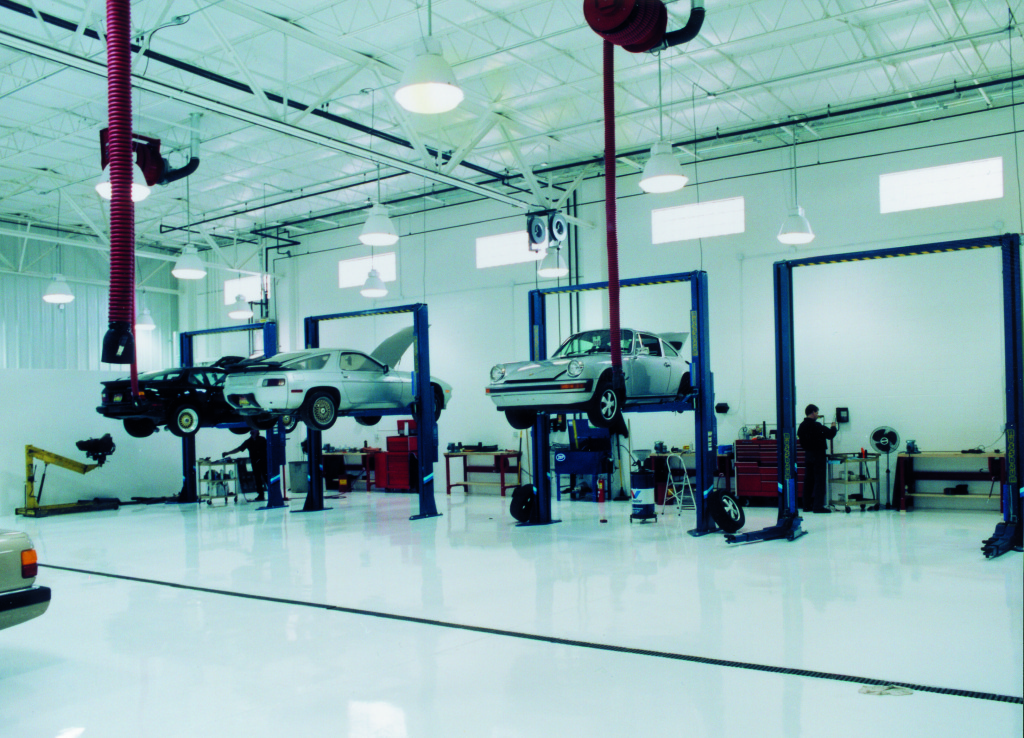 When designing the front office and waiting area’s Gloria had specific goals of finishes and furnishings in mind for these spaces as well. So working with Charles Kotterman, professional architect the result is what she refers to as; “Inarguably the finest automotive repair facility in the Midwest.” 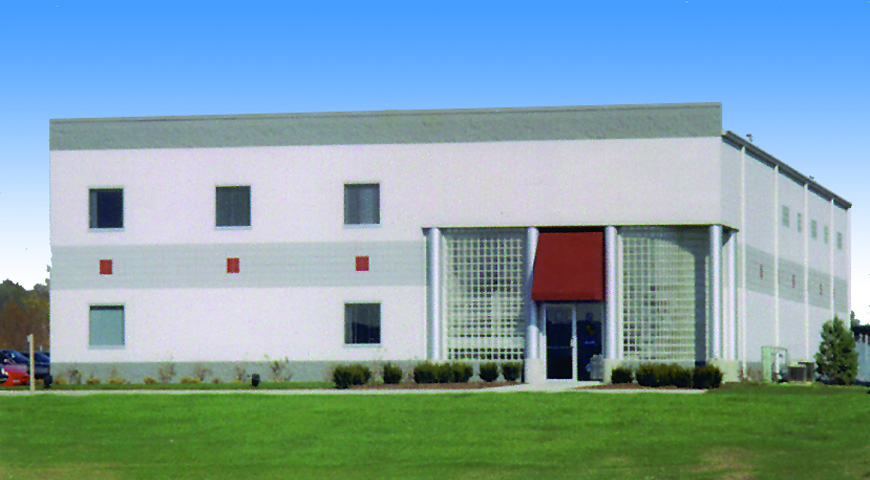 Another important aspect of the contemporary commercial building design was, room for growth. The Euro Motorworks crew has since grown to thirteen full time employees and one part-timer. Charles Kotterman was proud to be part of the Euro Motorworks team that helped Terry & Gloria to make their dreams a reality.